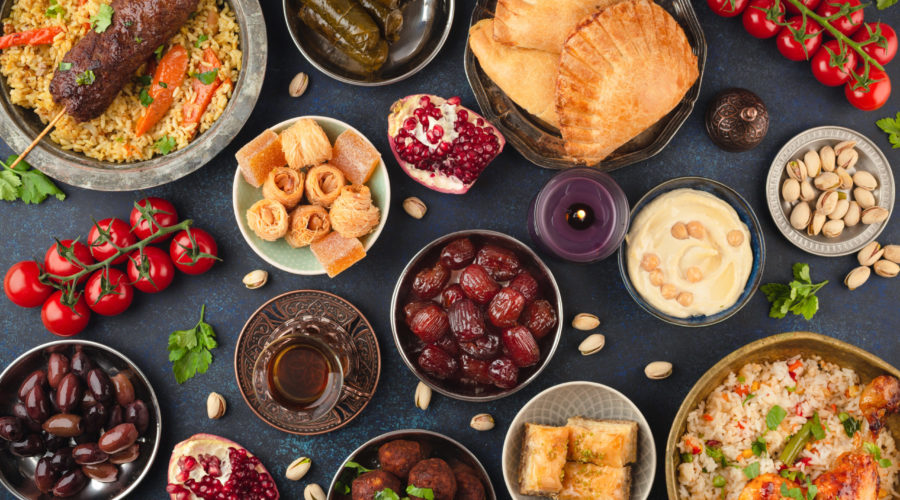 In halal restaurants, the conditions that must be due are observed. For example, some standards are met in slaughter and some forbidden foods by Muslims, and alcohol is not served in these restaurants. So, the 100% halal restaurant should be free alcohol and free pork beside the other criteria.

The Islam has organized a person’s public and private life precisely and explained to Muslim people what is permissible and forbidden in their food and  drink. So that they can live their lives according to the guidance of heaven, enjoying all that is good and permissible and avoiding all that is evil and forbidden. In this regard, The Islam did not issue rigid rulings that obliged Muslim people to implement them. Instead, The Islam showed and explained to Muslim people the philosophy of analysing the good and forbidding the evil so that they would accept its rulings contented and voluntarily. Halal Restaurant should respect some criteria.

The philosophy of Islam regarding analysis and prohibition is related to the interest of man, so whatever is in the good and benefit of man is permitted and encouraged, and everything that causes harm to man is warned against, and that is why the Messenger of God, peace and blessings be upon him, forbade it. Therefore, it eats everything that has a claw, i.e., the claws with which it hunts its prey, such as the falcon, the eagle, that do have a claw to hunt, such as pigeons, chickens and the like, because of the meat of birds. Therefore, it bears a claw that is neither good nor palatable in food, and if a person tried to eat it, he would pronounce it by just tasting it.

If you are having any questions, please feel free to ask.

Drop Us a Line